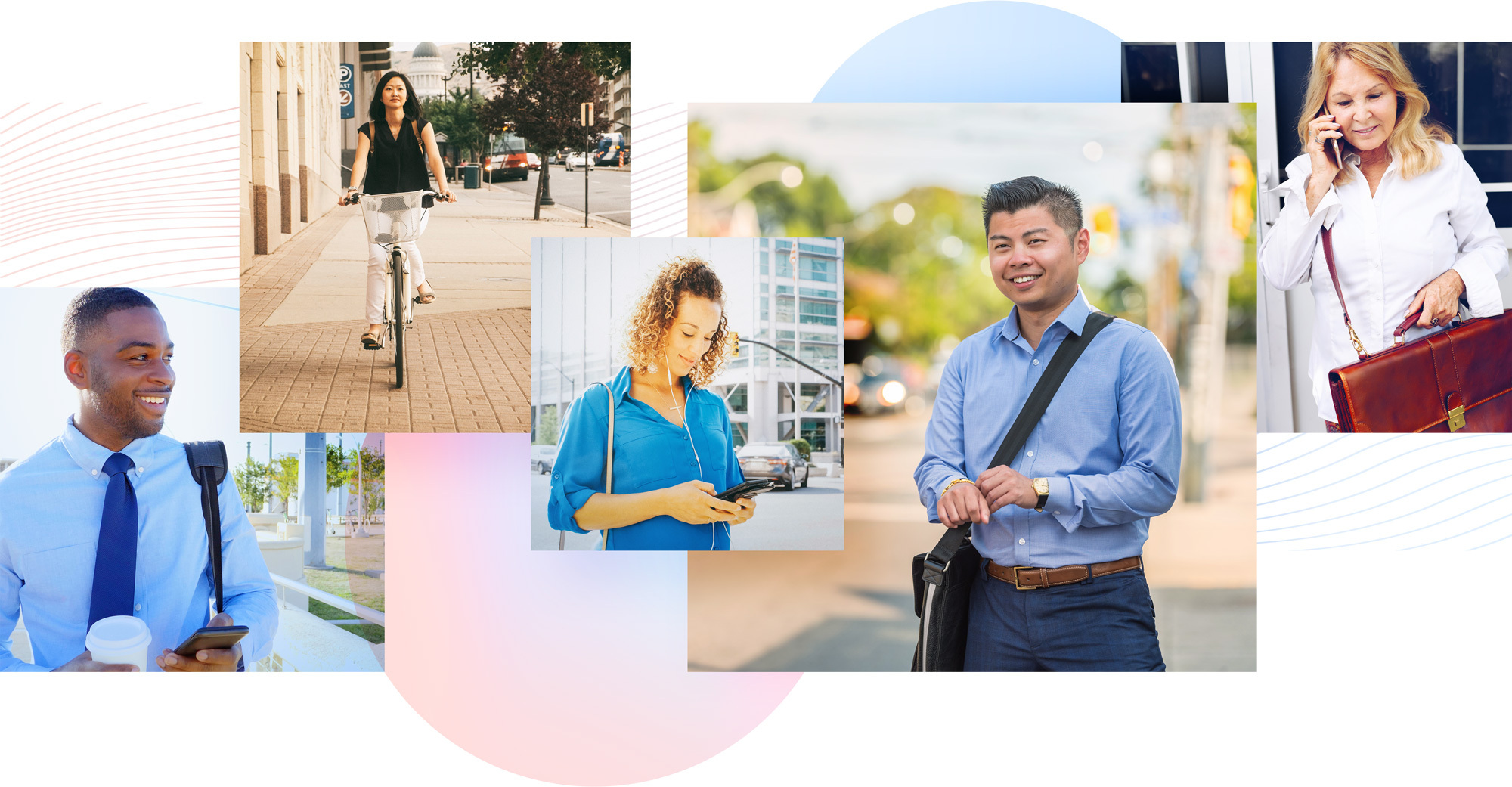 This goes hand-in-hand with our founding mission to embody trust, decency, honesty and mutual respect throughout all of our business and talent activities. It is the foundation for a brighter future in which our entire Beacon Hill community is heard, supported and included at all levels of our business.

Led by a team of diverse individuals, Beacon Hill’s Diversity, Equity & Inclusion (DEI) Taskforce represents employees from a variety of roles, divisions and locations throughout the company. This team is the driving force that connects impacted communities within and around Beacon Hill. As we look to the future, the DEI Taskforce will serve as ambassadors for an inclusive Beacon Hill culture while helping to drive systemic change throughout our reaches.

The Taskforce, which I am proud to Chair, is representative of a broad spectrum of individuals at Beacon Hill, including those who identify as African American, Latinx, and LGBTQIA+. This diverse and passionate group of individuals is committed and eager to reach out to, recruit, and work with individuals and groups of diverse backgrounds and unique life experiences. I am very excited to work with these individuals to enrich the lives and professional experiences of all of us across Beacon Hill, and I want to take this opportunity to personally thank them once again for their commitment to this group.

Demetriouse Russell is an executive coach, consultant and facilitator for corporate leaders and their teams at MCG Partners, a firm specializing in leadership and talent optimization aligning your business and people strategy for maximum results. 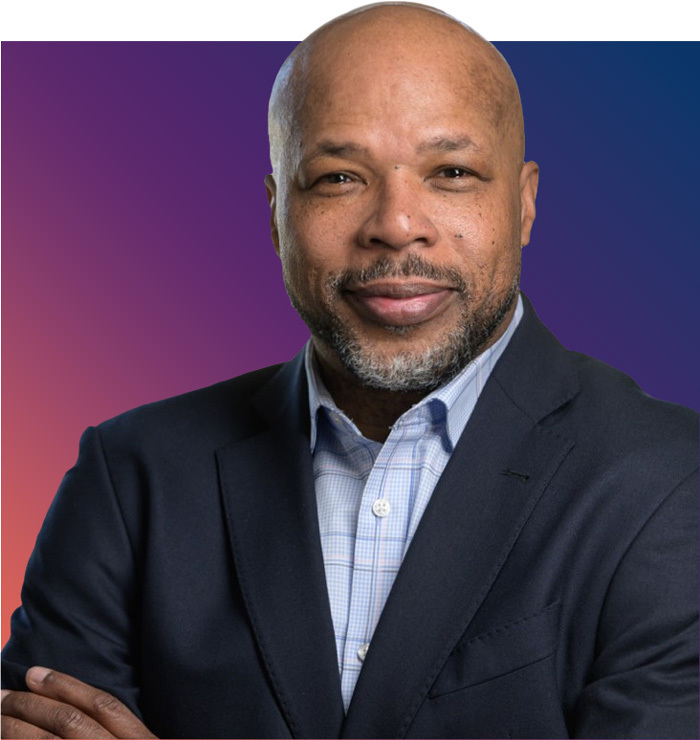 We sought out a DEI consulting firm that engaged with our executive committee to examine the company’s current state and to recommend best practices for the future. In the coming years, Beacon Hill will continue to cultivate an environment of diversity, equity and inclusion by providing resources, maintaining equitable workforce practices and policies and advocating for all of the unique voices within the community. 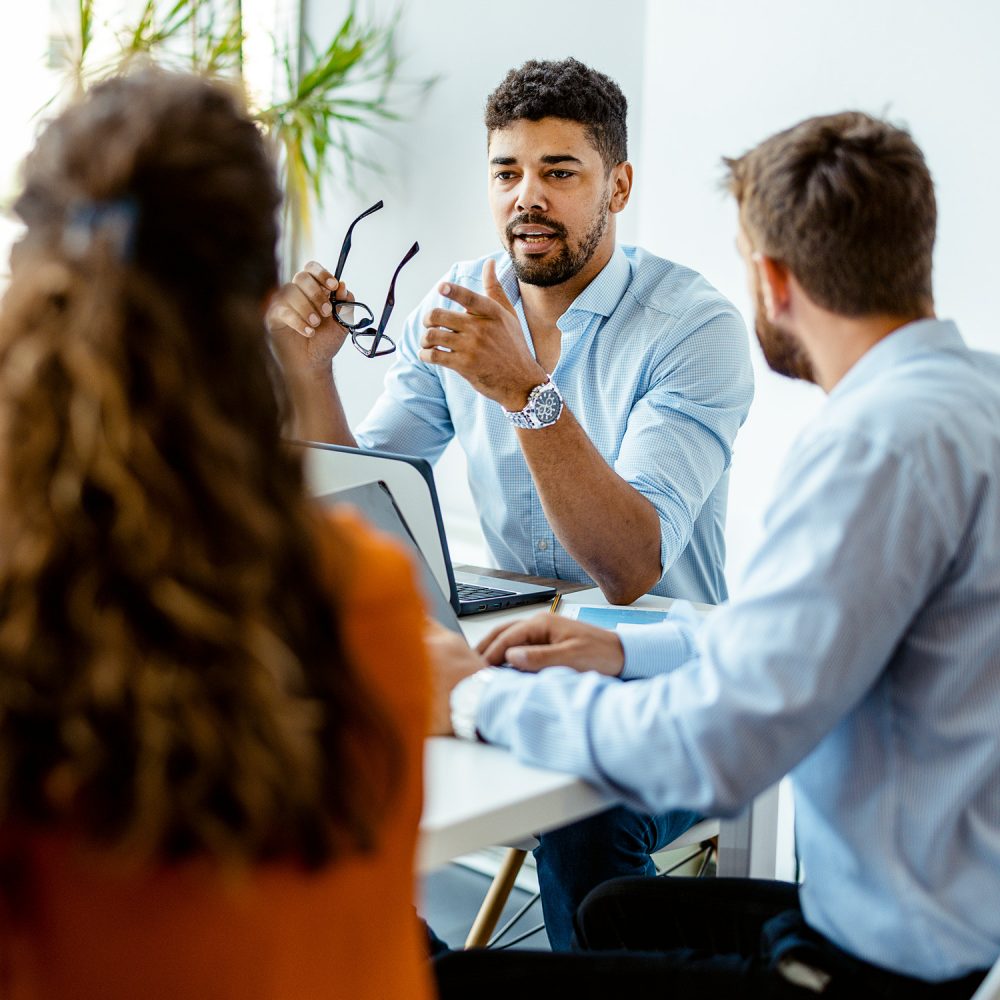